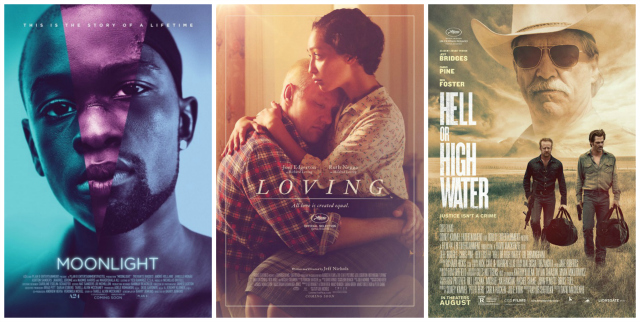 How are we all feeling today, after yesterday’s Oscar Nominations? I was lucky enough to have them fall into my lunch break at work, so I had my tablet set up in the kitchen with my headphones. Sadly I’m in the only movie nut in the office so I got a few odd looks as I made faces as the nominations were coming in. I’m gutted for Amy Adams, but I’m not on the war path like I was when The Lego Movie got snubbed. Still don’t like the sound of ‘Oscar Nominated Suicide Squad’ though.

Perhaps it was a mercy that Silence only picked up 1 nomination, because as much as I know I should see it, I just can’t bring myself to do it. Still, we’re living in a world where Passengers has more Oscar nominations than Silence. Just let that sink in for a while, and tell me this isn’t the beginning of another 2016.

Anyway, now the lists are out I can put my regular watch list on hold and try as hard as I can to see as many of the movies as possible! Annoyingly, 7 out of the 9 Best Picture nominees are 2017 releases in the UK, so I’m going to be pushing my luck. I’ve only been able to see Loving and Moonlight thanks to advance screenings my local cinema put on. My point is, I’m not going to have time to write full reviews for them all, so this is the first of perhaps a few mini review posts to cover what I’ve seen.

There’s a theme within a theme here, as all 3 of these movies made me sad as hell afterwards! Thank goodness for La La Land which lifted my spirits. Let’s do this, shall we? 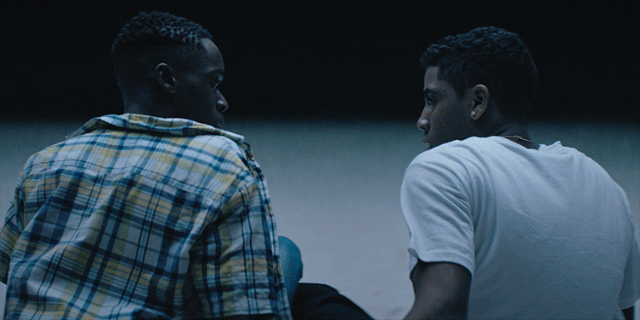 I was apprehensive about watching Moonlight, I’ll admit. I watched the trailer and read a brief synopsis, but couldn’t see much of a plot. That’s not really what Moonlight is all about though, it’s a 3 part movie that tells the story of Chiron, AKA Little, AKA Black (played by Alex R. Hibbert, Ashton Sanders and Trevante Rhodes) and his struggle in life growing up with his troubled Mother in a crime riddled neighborhood in Miami. Chiron is a quiet, shy boy and doesn’t fit in at school, often being bullied for being a wimp.

Moonlight is the kind of movie that breaks your heart into a million pieces. I didn’t cry, but that’s because by the third segment I felt pretty numb. I don’t know how I expected it to end, because I don’t think I wanted it to. It’s a beautiful movie in every sense. 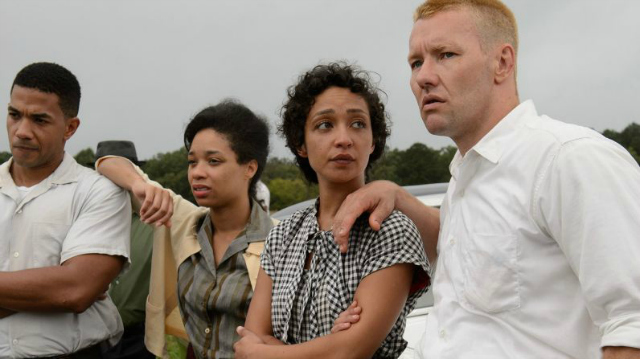 Despite it not being my usual kind of movie, I was looking forward to seeing Loving, mainly because I was completely unaware about the story of Richard and Mildred Loving (Joel Edgerton and Ruth Negga), an interracial couple who are arrested for their marriage in Virginia, and the legal battle that ensued. I guess the saying ignorance is bliss holds a lot of merit, because it took me so long to even wrap my head around the fact that interracial marriage was illegal.

The movie was just a little too slow for me to really get immersed, and I could never get used to seeing Nick Kroll in such a serious role as a lawyer, because I’m too used to picturing him as The Douche in Parks and Recreation! 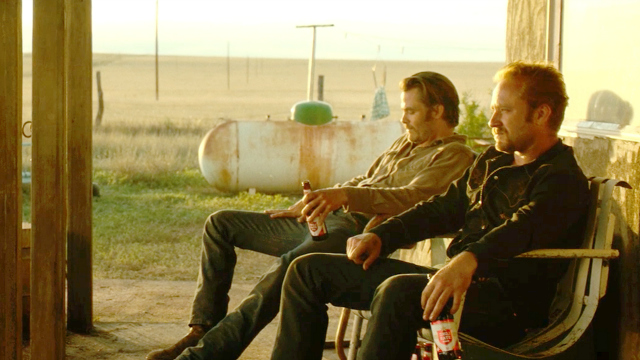 It feels like I entered 2016 having never watched a Western, and ended it having watched more Westerns that Rom Coms (I watch a lot of Rom Coms) without even realising, or trying! Hell or High Water is the best of the bunch, though. Toby (Chris Pine) and Tanner (Ben Foster) are brothers robbing banks across Texas to try and pay off the mortgage on their late Mother’s ranch. Rather than hit 1 bank for the entire sum, they rob multiple banks for smaller amounts so as not to be caught. However, Ranger Marcus Hamilton (Jeff Bridges) soon picks up the chase.

This is another fairly slow movie, but the tension gets ramped up as it goes along, ending in an adrenaline-fueled final act. I wasn’t even sure who I was rooting for in the end, but it was all quite emotional. I really wish Ben Foster was given more attention for his role, I thought he was fantastic.