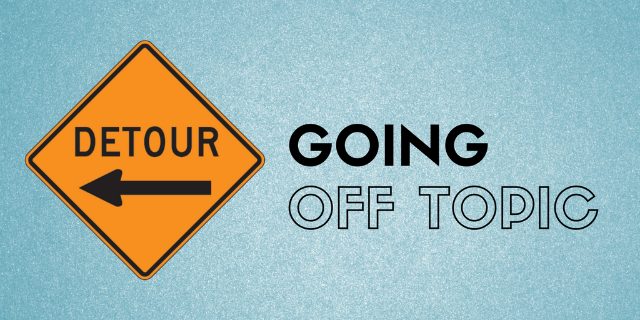 It’s just too warm! I’m in the UK, it’s currently 29 degrees, (84 Fahrenheit for those that use it) I’m practically dying from hayfever, and I’m pregnant enough now that everyone I meet is asking me “how are you coping in this heat?”. Not well, thank you, I can’t sleep at night and my nose is at risk of dripping with no warning whatsoever. I can’t even enjoy a fruit cider or cocktail slushie in the garden, so go away and leave me to sulk!

So, I’ve kind of got back into the swing of blogging on a regular basis again! I had to take a break because I just found myself not really watching any movies, and that kind of makes it hard to actually blog about movies, you know? However, I’ve found my mojo again, even though I STILL haven’t seen Wonder Woman. The universe just doesn’t want me to. I’ve got plans to see it tonight actually, mainly as an excuse for cinnamon buns ice cream and an air-conditioned room. Keep your fingers crossed for me – I might be there tonight!

I’ve kept fairly on top of blogging about everything that I’ve seen lately. In case you missed them, this month so far I’ve reviewed Shimmer Lake (2017), Fist Fight (2017), Before I Fall (2017), The Belko Experiment (2017) and Baywatch (2017). I doubt I’ll review it but I watched Tower Heist (2011) on a whim the other week. My husband and I stuck on a DVD, a trailer for that came on and we thought ‘eh, let’s see if we can watch that instead!’. It was alright, kind of what you’d expect with that title, but had some good stars in. I also watched CHiPS (2017) over the weekend, I kind of enjoyed it, but it wasn’t as heavy on the comedy as I thought it would be.

Last night I watched Personal Shopper (2017). I knew the name just because it was mentioned a lot in Cannes Film Festival posts I’d read, but I honestly had no idea what it was about. It stars Kristen Stewart, and with the title, I thought it would be some kind of ‘Devil Wears Prada’ kind of movie but it’s actually a spiritual ghost story! Not what I expected at all. It’s got a lot of depth and a very cryptic ending, which didn’t sit well with me, but made sense when I researched it afterwards. Not my cup of tea if I’m honest, but I wouldn’t begrudge anyone who loved it. 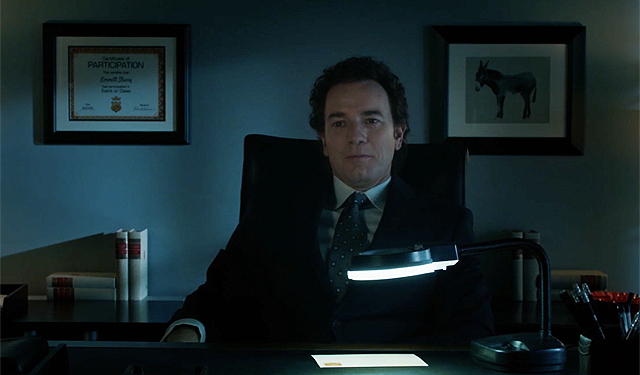 TV wise, I’m loving the hell out of Fargo Season 3. I struggled with the first episode but it’s just gotten stronger each week. I’ve never seen David Thewlis like this before, in fact I actually struggle to watch some of his scenes. Ewan McGregor might just be my favourite actor of 2017 at this rate, and I’m dying to dig up some more of Mary Elizabeth Winstead’s filmography. The finale is this week, arghhhhh! I’m hearing a lot of good things about Twin Peaks, can any readers recommend that I give that a go once I have a Fargo-shaped hole in my life?

I wouldn’t ramble at you for 500 words without giving you something good to read at the end of it all, so here are some of my favourite posts from the last week or so:

Cinematic Corner reviews Wonder Woman – and she’s got me so hyped for it!

Two Dollar Cinema reviews The Mummy – I haven’t seen it myself but I can guarantee his review is more entertaining than the blockbuster itself!

Dell on Movies writes a moving post following the death of Adam West this month.