A week or so ago I made a post with some mini-reviews of the movies that I’d watched in January but hadn’t got round to mentioning or reviewing on my blog. You can find that post here. It was mainly because I’ve started putting my reviews into my film diary on Letterboxd and I wanted to have a little something written for everything I’d seen! It was fun to do so I might keep it going.

Anyway, there were four movies I watched in February that I haven’t told you about, two of them being Netflix documentaries that I had no idea how to actually review properly. Here’s what they were…

When I crawled out of the rock I’d been living under and finally heard about Velvet Buzzsaw, I was so hyped. Then I found out it was getting a Netflix release that weekend! I watched it as soon as I could. Jake Gyllenhaal is amazing in this role, he plays weird so well. He’s one of those actors I would blindly watch anything for. The movie was a lot of fun but it wasn’t that memorable in all honesty. I was expecting more. 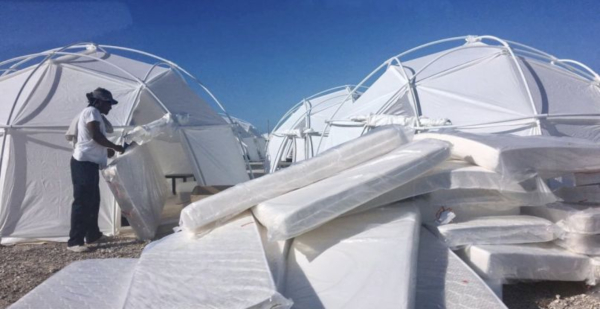 Oh my God. With every new disaster that happened during the planning of Fyre Festival I just wanted a note to come up on the screen to tell me it was all a joke and it didn’t happen. What a bunch of idiots. The fact that some of them haven’t even learned from the mess is baffling! My favourite moment was when they said something about the ridiculous amount of money spent on influencer marketing over social media, and then all it took was a photo of a cheese sandwich to bring it crashing down. 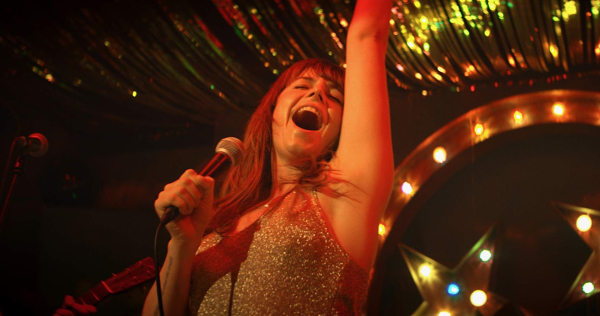 I got to see Wild Rose really early thanks to a secret screening at my local Odeon. It was the first time I didn’t look at any of the clues either so I went in completely blind which was great. It’s the story of a young Mum from Glasgow who dreams of being a Country singer. Thing is, I found the main character to be so damn unlikeable that I really struggled to watch the movie, and it dragged like hell. I think I’m alone in that assessment though, it has really positive reviews overall.

For a few weeks now I’ve seen people talking about Abducted in Plain Sight on Facebook, so the FOMO was strong and I put it on during dinner one night. Excuse the blasphemy but Christ almighty this documentary made me angry! As a parent myself, I don’t know how that woman’s parents can live with themselves. They were stupid enough in their actions before the first abduction, but to allow it to happen again?! I don’t want to live on this planet anymore…