I’ve watched so many movies this year so far, but I’ve been really struggling with finding the creativity to actually write, which is why I’ve fallen off the radar a bit this last week. I’m here today though with a little summary of all the movies I watched in February but never got around to writing full reviews for. It’s been a very mixed bag, which is expected at this time of year when the cinemas are dumped with mostly ‘meh’ movies. I’ve started March on a high though, so let’s hope the trend continues! 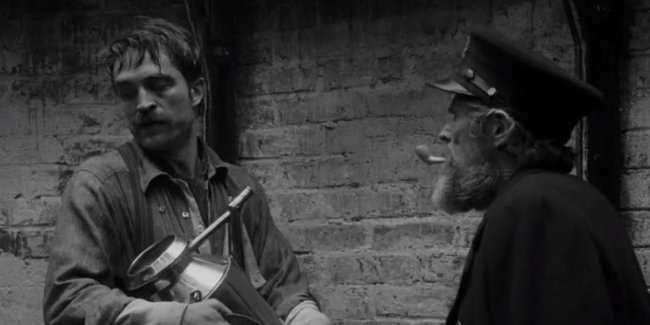 Any movie distributed by A24 is well worth a watch and I’d been dying to see The Lighthouse. It’s absolutely mental, and like nothing else I’ve ever seen. In fact, I think I need to give it another watch to truly appreciate it because I’m not sure how I feel about it quite yet. It’s a stunner though, and worth it to see Willem Dafoe and Robert Pattinson scream at each other.

This has been on my watchlist for too long now, and whilst I didn’t love it, I’m glad I watched it because I think I’ve come to a realisation. Noir movies just aren’t my bag. Which is a surprise to me, because I started seeking them out after loving playing the video game LA Noir, but what can I say? I guess I’d rather be a part of the story than a spectator.

UGH. I wasn’t expecting some fantastic comedy with excellent performances or anything but this movie was terrible. Predictable, unfunny, and contains some of the worst acting I’ve ever actually seen. I gave it an extra half-star on Letterboxd just to save it from getting the same score from me as Cats, which nothing deserves. 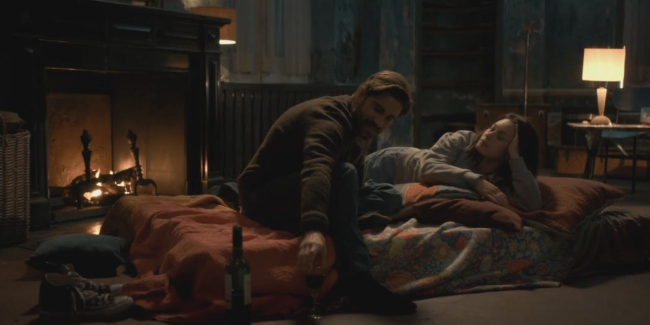 This was a recommendation from my family who loved it. If you’re okay with an absolutely crazy premise, you might enjoy this too. A couple move into this house, and discover that it has a room that will grant you any object you desire. There are catches, of course, and it’s quite the twisty tale.

Fun fact – this was a recommendation from my husband who watched it all the time when he was in his teens. Weirdly, on loads of reviews on Letterboxd so did many other people! It’s based on a Stephen King novella and stars Johnny Depp as a writer who one day gets an angry visitor from another writer who claims his work has been plagiarised. It’s twisty, and I enjoyed it.

This has been in my watchlist for ages now, and if I’d known it was a Netflix movie I’d have seen it a lot sooner! It’s a wild little indie movie about a woman suffering from depression who finds her house has been burgled. The police are less than helpful so she turns full-on detective and vigilante with her neighbour. It’s a lot of fun! 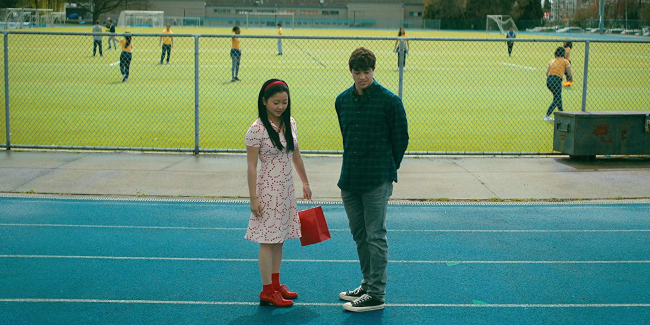 I jumped on the ‘To All the Boys’ bandwagon last year when everyone fell in love – and I kinda fell for it, too. Sure, teenage romcoms are all kinda the same, but when the characters have so much personality and chemistry it just works. I didn’t love this sequel as much as the original but there was still plenty to like. Also – I’m very much #TeamPeter.

I only ever saw 1 trailer for Hustlers before it got released. I immediately wrote it off as some trashy flick that didn’t interest me. You can imagine my surprise when the reviews were glowing. I was even more surprised when people were mad that J-Lo got snubbed come awards season. It still took me way too long to finally see it for myself but I’m so glad I did. This is a gem of a movie! 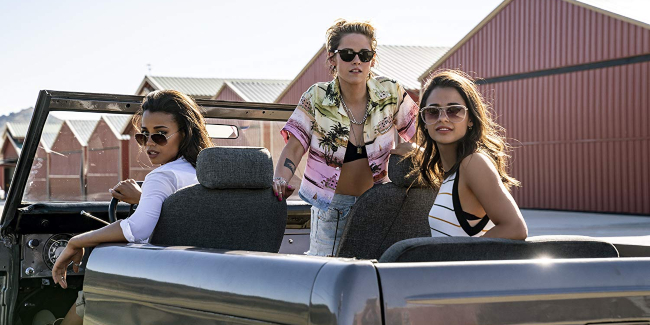 I started a full review for this one last week and just couldn’t find enough to write about. I actually liked it a lot more than I expected, it’s nothing new but it’s a lot of fun and it’s flashy. Kristen Stewart literally made me question my sexuality at least 3 times, too.