As the UK enters it’s THIRD national lockdown, and I’m clearly feeling grumpy, why not put that energy into listing the worst movies that 2020 brought? I’ll be back later this week with best movies but for now let’s focus on the mundane and downright awful. Thanks to streaming services there have still been plenty of movies released this year – of varying qualities.

I’m always nervous posting a worst movies list because there’s always something here that someone loves! I also seem to have gone against the crowd a lot this year, if the Twitter noise is anything to go by. So no hard feelings, okay?

As far as release dates go – if you see something in one of my lists and think it’s from a different year, just remember UK release dates can be completely different! Also – bonus points if you spot all the poop emojis.

#10 Artemis Fowl – I’m not the target audience of this movie, I get it. But the best kids movies have something that appeals to adults and this…had nothing. Other than a horrifying Josh Gad dislocating his jaw to eat dirt and poor Judi Dench with the world’s sorest throat.

#9 Fantasy Island – This is a shame because the idea was fun, and the movie wasn’t all terrible. Jetting off to a remote island in order to live out a fantasy of yours seems pretty ideal right now, huh? Some plot lines work, others don’t, but the characters are just downright terrible.

#8 I’m Thinking of Ending Things – Now is when I start to get anxious. I know this is a widely loved movie. Since reading many other reviews I also understand the movie a whole lot better. But I stand by it being included in this list. I don’t mind a movie being so confusing it needs a second watch but if it’s so dull that I can’t even bring myself to give it another go then it’s just not going to work.

#7 Rebecca – Reviews for this one are all over the place so I don’t know if mine is a popular opinion or not. If anything I’ve made a mental note to watch the original 1940 Hitchcock version. This remake was just…boring. There’s nothing particularly bad about it, but it felt about 3 hours long.

#6 365 Days – We all watched this out of morbid curiosity, didn’t we? If you hated the Fifty Shades trilogy then boy…you’re either going to want to avoid this like the plague or hate-watch it with a very large drink! 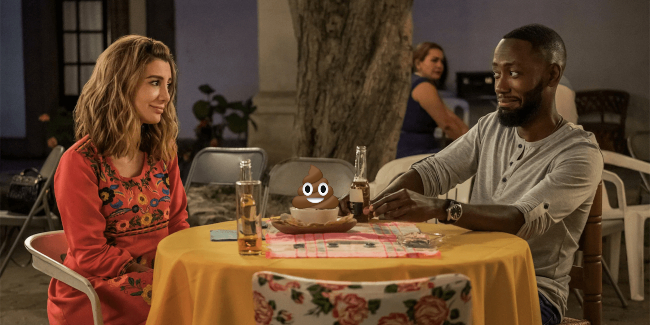 #5 Desperados – Huge thank you to Letterboxd and it’s Diary feature because if it wasn’t for the fact I log every movie I watch Ii would have forgotten about this movie all together. I remember it stars Aly and Winston from New Girl and that’s why I watched it but other than that? I can only assume it’s a terrible romcom that fades into nothingness.

#4 She Dies Tomorrow – This is the exception to the rule, I don’t feel anxious at all telling you how much I hated this. The idea is great, I’ve never seen anything like it, but to be it’s the absolute definition of style over substance. 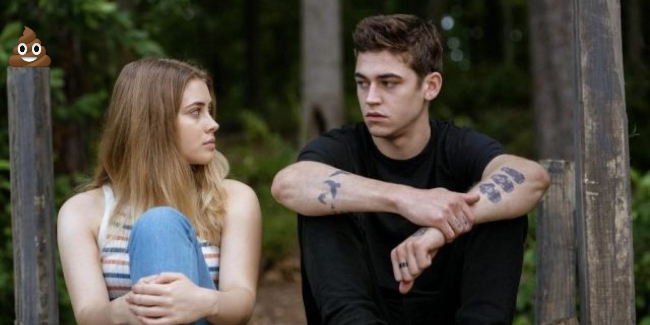 #3 After We Collided – Clearly I’m now officially an old person because I had no idea this series was such a big deal. I saw at in the brief summer window that cinemas reopened and made sure I watched the original first. That one was actually a decent watch but this sequel? It felt like Fifty Shades for young teens…wrong on every level! 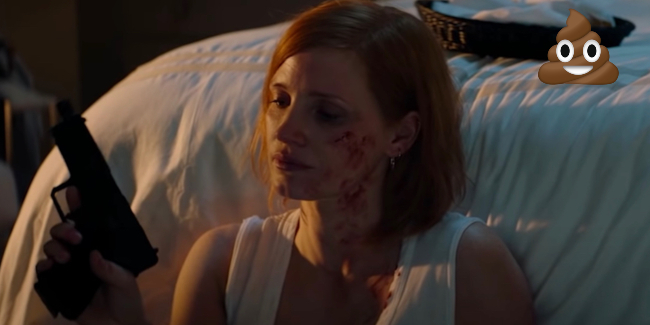 #2 Ava – This movie is just downright disappointing in every single way. It’s a spy movie, so how is it so mind numbingly boring? It also boasts a stellar cast including Jessica Chastain, John Malkovich and Colin Farrell. It doesn’t feel like anyone is phoning in their performance here but still – ugh.

#1 Wild Mountain Thyme – Maybe this takes the top spot because it’s the most recent in my mind but it still very much deserves it’s place in this list. Wild Mountain Thyme feels like a TV movie broadcast in the middle of the night with a target audience of insomniacs simply needing to pass the time. And yet it’s not. I thought Alex Baldwin had a dodgy Irish accent in this year’s Pixie (2020) but Christopher Walken manages to speak only around 1 in 5 words with an actual accent. It’s…magnificently bad. The moment that firmly plants this movie though is Jamie Dornan’s confession towards the very end. I won’t spoil it, but ask me in the comments if you want to know without suffering through this movie.